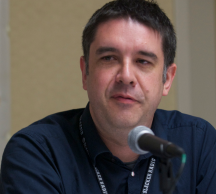 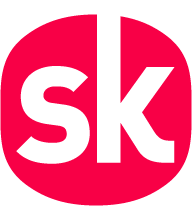 Dan Crow has been CTO of London startup Songkick for the last three years. Before that he spent five years at Google in New York and London, where he led engineering teams working on search, ads and Android. Before moving to NYC he spent a decade in Silicon Valley. He was a tech lead at Apple for four years in the late 1990s then did a series of startups, including co-founding Blurb, which lets you publish your own books. Dan holds a BSc in Computer Science and a PhD in Machine Learning. He is a Visiting Professor of Computer Science at Leeds University.